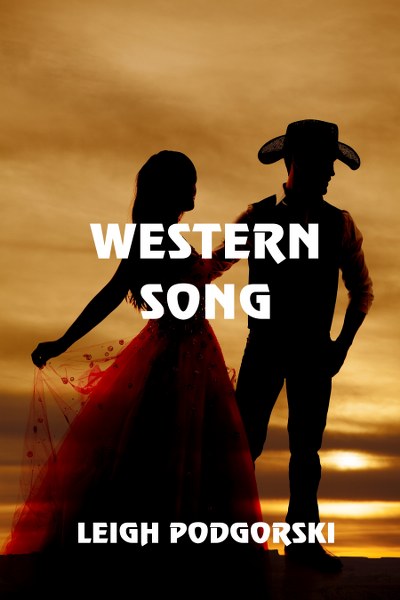 Contemporary Western Love Story about a bull riding rancher and his deceased best buddy's Thai immigrant mail order bride. As she discovers the power of freedom, he discovers he's lost his heart.

When Weston Beaudurant’s buddy, rodeo clown Cody Goode is killed in a rodeo accident -- gored by the maniacal bull Baby Face that Weston is riding, Weston is consumed with guilt. The day after the accident, while going through Cod’s papers, lawyer Wynona Vasquez discovers that he had been secretly engaged to a Thai immigrant who is arriving by train that evening.


Elected by unanimous decision to be the welcoming committee, Weston arrives at the train station prepared for anything but the lovely forlorn creature he finds waiting in the rain. Though appearing waif-like, Song Phan-Rang is anything but fragile. Her mettle quickly rises to the surface in her determination to remain in Y-oh-ming.
Forced together by their circumstances, Weston and Song are explosive. Used to solitude, Weston is driven crazy by the obliging Song. But as Song shows her prowess not only as a housekeeper and cook, but as a rider and rancher as well, Weston discovers that against his best efforts (and damned if he'll ever admit it) -- he's falling in love.

For a limited time, you can get the Tales From the Big Country Anthology for only 99cents!!
Tales from the Big Country is a wild west thrill ride with 13 full length Western stories brought to you by USA Today, Wall Street Journal and Amazon best-selling authors!

Always so exciting to imagine your dream cast for a novel or a play or a screenplay, it makes the piece come alive in a way nothing else can—except for the actual casting for a film or play!
Behold below, my dream cast for Western Song a timeless love story filled with rich unique characters played out beneath the wide Wyoming sky about a bull riding rancher and his recently deceased best buddy’s Thai immigrant mail order bride; as she discovers the true power of freedom, he discovers he’s lost his heart.
Hollywood calling!
For Weston Beaudurant—ruggedly handsome Ewan McGregor. Oh, yeah, any woman’s dream!


Best known for the TV Series Fargo and the film Beauty and the Beast, Ewan is a versatile actor with more than 79 credits and counting. Is there a Western in his future? 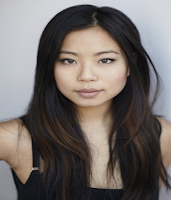 Michelle Ang is well known around the world for her work as a regular cast member on the Australian show "Neighbours", "Outrageous Fortune" and the hit teen show "The Tribe" I think Michelle would be a perfect romantic Song Phan Rang to Ewan’s Weston.

Of course no Romance would be complete without a triangle. Well, maybe we could name a few, but this one not only has a triangle, but two broken-hearted unrequited loves.
Strong, smart, competent, and beautiful lawyer Wynona Velez loses her heart to, who else, Weston Beaudurant. And who else to play her but the fabulous Jessica Alba?

Our second broken heart belongs to, yup, another lawyer, Jack Deerstalker. Jack is a young, dynamic Native America who is felled by the beguiling Song. My top pick for Jack, the powerful, compelling actor, Eddie Spears. 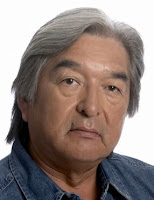 Weston is a powerful presence in the town of Wild River, and he has a passel of friends. One of his oldest friends is the shaman Mad Bear. Wise, funny, and mentor to Jack, Mad Bear has a calming aura, though he has been known to mix it up with the best of them. My dream choice for Mad Bear? The formidable Graham Greene.

Next to Mad Bear is Zebadiah, Weston’s best friend from their school days, now married to his little sister Olive.  Zeb is staunch and true, a firm stalwart of the Beaudurant family. Walton Goggins would be my dream pick for this role. 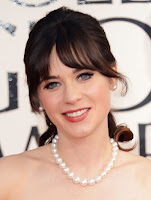 Finally, one of the deepest hearts of the piece is Weston’s sister, Zeb’s wife, Olive. When the brother and sister lost first their father and then their mother, it was Olive who held the household together. It is always Olive to whom Weston turns, though he’ll be durned if he’ll admit it. Rounding out my dream cast is the lovely and talented Zoe Deschenel as Olive Chantry.

So, there you have it.
My very own Dream Team.
Sometimes, dreams do come true.
Or, from another great Hollywood “dream”:
”If you build it, they will come.”*
Stay tuned!

*From the Book Shoeless Joe by W.P. Kinsella
Movie Field of Dreams produced by Kevin Costner 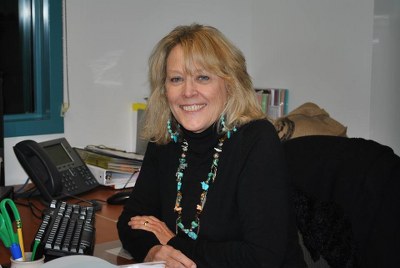 Leigh Podgorski’s stage plays have been produced in Los Angeles, New York City and regionally. She had the privilege of interviewing Dr. Elisabeth Kubler-Ross for her one-act play Windstorm, which was presented as part of the annual festival CelebrateWomen that Leigh also co-produced. We Are Still Here, the story of Cahuilla Indian elder Katherine Siva Saubel, was premiered at the Gene Autry Western Heritage Museum as part of CelebrateWomen 2000. The play has been presented throughout Southern California at college campuses, Universities, and Indian Reservations and Casinos.

In addition to her plays, Leigh has penned several original award-winning screenplays and several of her monologues have been published through Meriwether Publishing, Ltd..

guest posts and a giveaway!